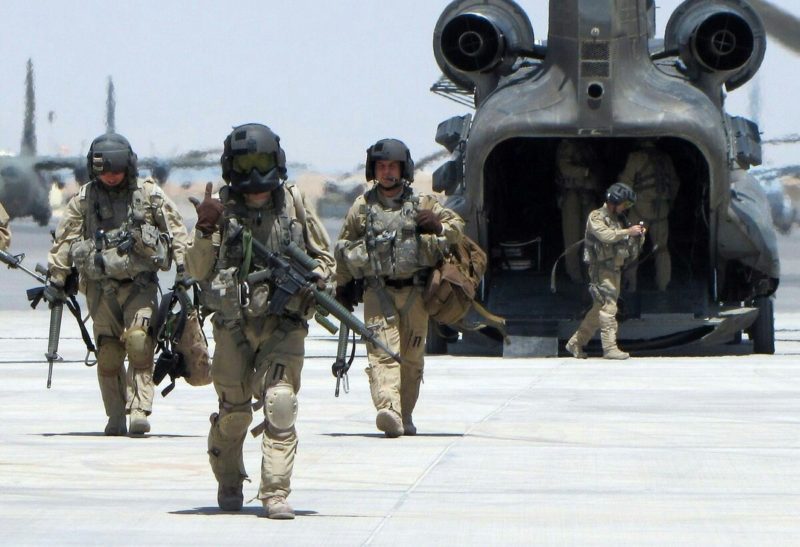 Owning to the distance involved from Petawawa, Ontario where the helicopters is previously based to west Africa, much planning and coordination took place to successfully complete the task.

At first, the helicopters flew to 8th Wing in Trenton, Ontario under their own power, then the helicopters were loaded onto a CC-177 Globemaster III heavy transport aircraft belonging to the 429 Transport Squadron.

With a 60-foot rotor diameter and a height of 18 feet, the Chinook required a partial disassembly which was executed by technicians and support personnel from 450 Tactical Helicopter Squadron (THS). The rotor blades, the front and rear rotor mast was removed so the Chinook could fit into the Globemaster III.

After the partial disassembly was completed, the staffs of Trenton’s 2nd Air Movement Squadron (AMS) took over. The 2nd AMS role involves processing all cargo that transits through Trenton. They were also tasked with the final loading and to secure everything in the Globemaster III.

A small self-propelled crane to assist in re-mount the front and rear mast/gear was also loaded.

The CC-177 Globemaster III left for Mali on the evening of Tuesday 3rd of July. Once it arrives in Mali, ground tests would be conducted and the Chinook would be test flown to prepare for the UN operation that would commence later July.