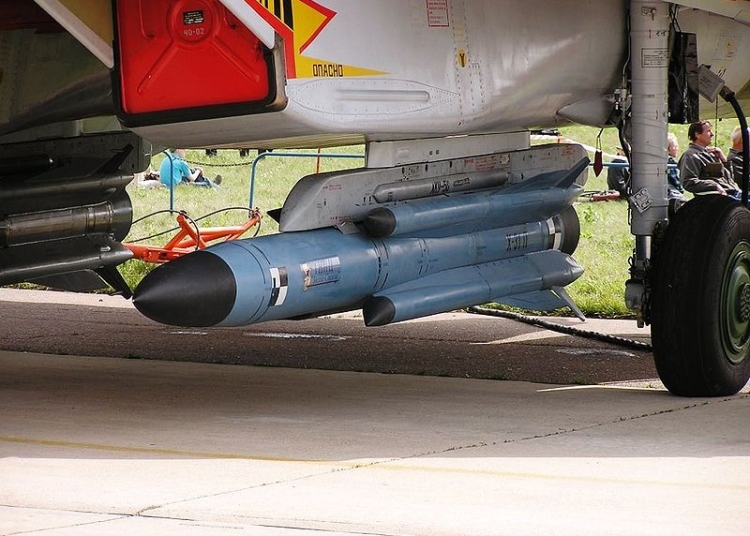 The photograph showed Sisi with EAF personnel in front of a two-seat MiG-29M2 with two Kh-31 missiles close by during a visit to a base last week.

However, it is not yet known if the Egyptian Air Force Kh-31 (AS-17 ‘Krypton’) are the antiship variant (Kh-31AD) or the anti-radiation variant (Kh-31PD) designed to target long- and medium-range radar systems. They have a range of up to 250 km when launched from a high altitude.

There are several variants, it is best known as an anti-radiation missile (ARM) but there are also anti-shipping and target drone versions. There have been talks of adapting it to make a long-range air-to-air missile or anti-AWAC missile.