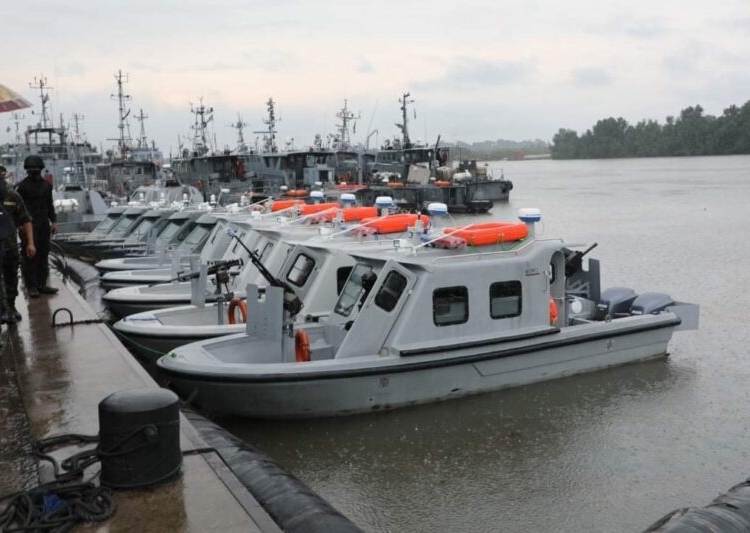 The equipment will be used to tackle maritime crime and criminality in the nation’s territorial waters.

India and France carry out joint surveillance mission in Mozambique

Headquartered in Lagos, Nigeria, Aiteo Global Group is an oil and gas industry player founded in 1999, the company operated under the name Sigmund Communnecci Limited. The company name was changed to Aiteo during a rebranding exercise.

Receiving the items in Port Harcourt, the Chief of Naval Staff, Vice AdmiralAwwal Gambo, said the hardwares would be deployed to the creeks to fight oil theft, piracy and sea robbery.

According to him, the donation is the manifestation of months of collaboration with critical maritime stakeholders to support naval operations.

“The delivery of these platforms and assets aligns with the provisions of the Nigerian Navy 2021-2030 strategic plans on inter-agency and sub-regional cooperation.

“This is a milestone in our collaborative engagement with corporate maritime stakeholders to rid the nation’s maritime environment of criminal elements and economic saboteurs.