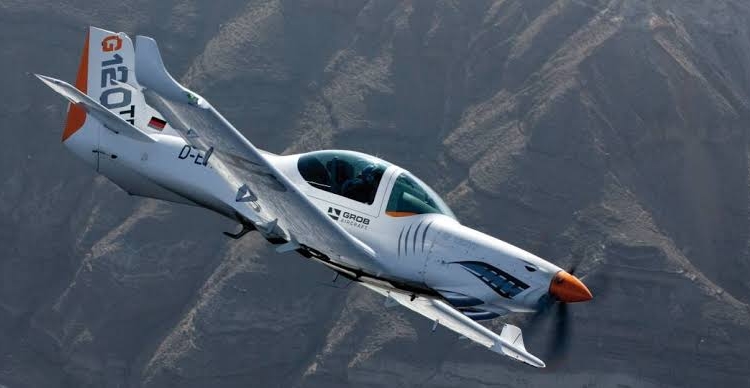 The Kenyan Air Force (KAF) is beginning to receive its Grob G120TP turboprop trainers it ordered in June 2019 to replace its aging fleet of ten Scottish Aviation Bulldogs.

It is not yet certain how many G120TP trainers will be delivered by Germany’s Grob Aviation, but nine units are recorded to be in service, to complement or replace six older models of G120A-K piston engine aircraft. The G120A-Ks was acquired in November 2013, with one subsequently lost in a crash on 28 March 2018.

The G120TPs turboprop trainers will be based at the Kenya Air Force’s Training Squadron at Laikipia Air Base.

The type was also recently exported to the Ethiopian Air Force to replace its old 30-year-old Italian SF 260TP trainers.